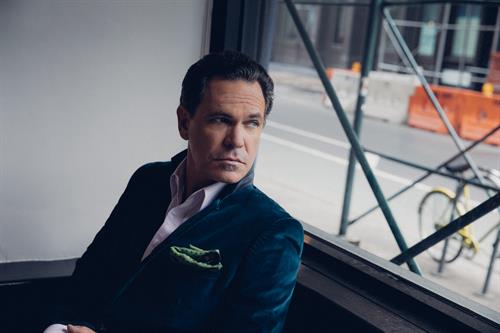 JAZZTALK WITH BOB MCWILLIAMS AT 7 PM

Named by the New York Times as “the standout male vocalist of our time,” Kurt Elling performs at the historic Folly Theater on March 9. A GRAMMY winner and 12-time GRAMMY nominee, Elling has been awarded two German Echo Awards, two Prix Billie Holiday from the Academie du Jazz in Paris, the Dutch Edison and the Edison Oeuvreprijs. He has been named Jazz Ambassador by the nation of Poland. Within the United States, Kurt was named “Male Singer of the Year” by the DownBeat Critics Poll for fourteen consecutive years and by The Jazz Journalists Association on eight occasions. The Washington Post confirmed the acclaim declaring, ”Since the mid-1990s, no singer in jazz has been as daring, dynamic or interesting as Kurt Elling. With his soaring vocal flights, his edgy lyrics and sense of being on a musical mission, he has come to embody the creative spirit in jazz.” A new recording from Kurt Elling entitled THE QUESTIONS was released in March of 2018.